Recently-hacked cryptocurrency exchange, EXMO failed to recover a large portion of the stolen funds as attackers cashed out using the Poloniex exchange.

According to a Cointelegraph report on Friday, hackers moved funds using Poloniex hours before the hacked British exchange announced about the attack and shared the crypto addresses to avoid.

“After we received the information from the Exmo team, we quickly identified and froze the two accounts. Unfortunately, all affected assets had been withdrawn hours before we were even contacted by Exmo,” a Poloniex spokesperson told the crypto-focused publication.

EXMO noticed suspicious withdrawals last Monday morning from its hot wallets in several digital currencies: BTC, XRP, XEX, ESDT, ETC and ETH. The siphoned digital currencies were estimated to be over $10.5 million, which is 5 percent of the exchange’s total assets.

The exchange is now saying that the hackers transferred and cashed out as much as $4 million from the stolen funds through Poloniex – $1 million was withdrawn in XRP and $2.8 million in ZEC.

Are Alternative Payment Methods the New Banking King?Go to article >>

Additionally, EXMO executives alleged stack in Poloniex KYC and AML policies, citing the transfer of its headquarters from the United States to Seychelles.

“We utilize industry-leading software from Jumio, EVS and Elliptic to conduct identification, verification, OFAC, sanctions and transaction tracing. The affected accounts were created more than 4 weeks ago and were fully verified using the aforementioned software and standards.”

Meanwhile, the hacked exchange is set to resume withdrawals and deposits again tentatively on December 25 to 26.

This article was originally published by Financemagnates.com. Read the original article here.

Is Twitter Helping Justin Sun and Other Cryptocurrency Celebrities Defraud? 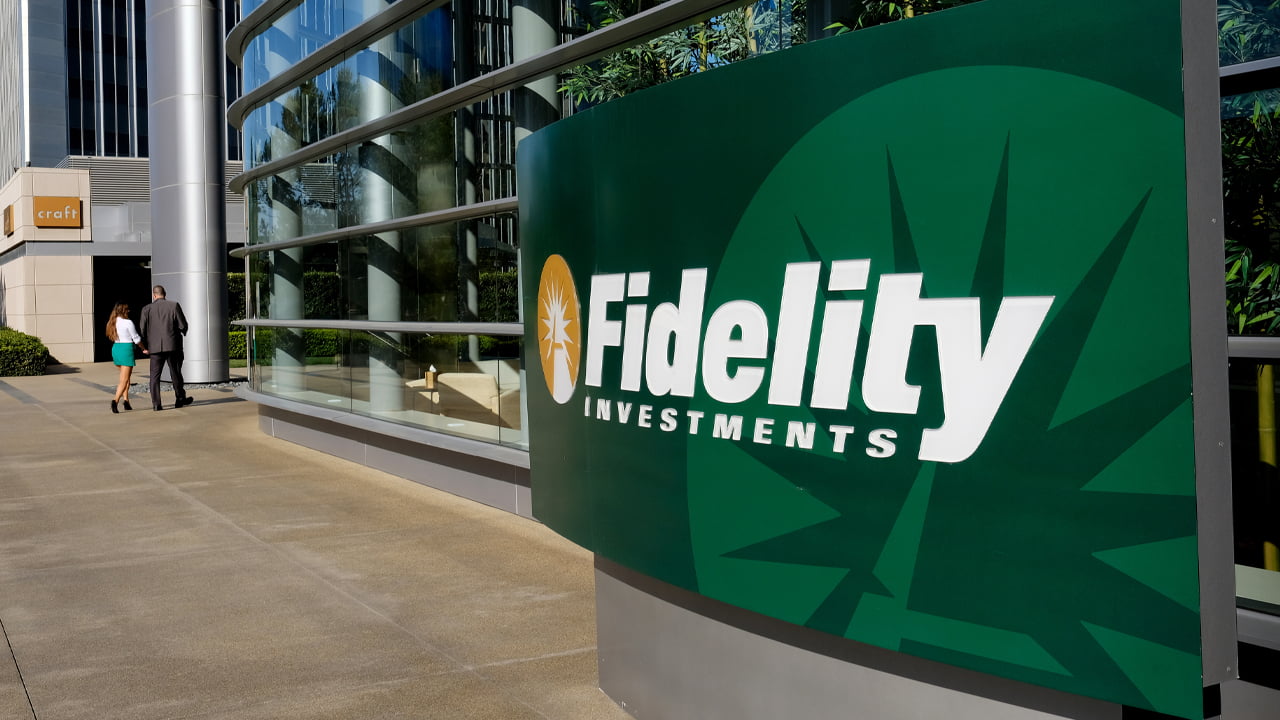 Signup for our Newsletter

We use cookies to ensure that we give you the best experience on our website. If you continue to use this site we will assume that you are happy with it.OkPrivacy policy